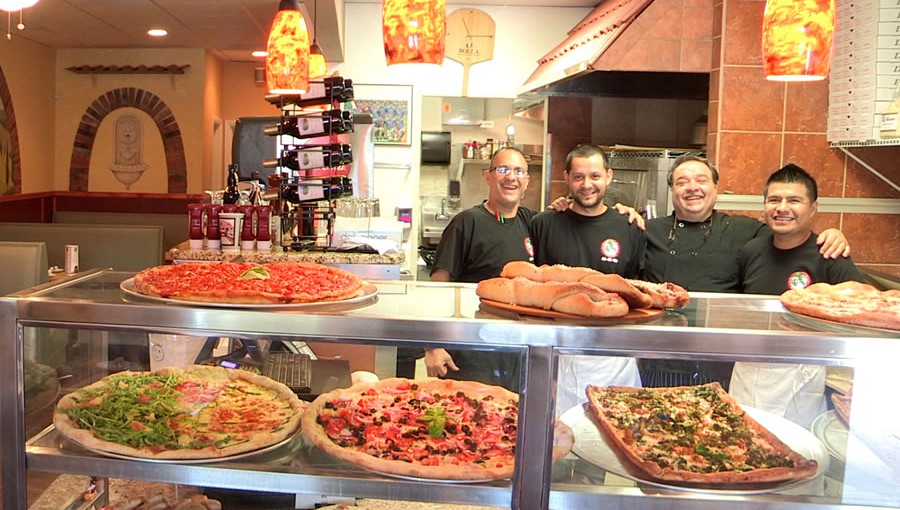 Restauranteur and chef,  Tony Causi, has been a pioneer of Italian restaurants in Delaware for over 30 years. Born in Palermo, Sicily, Tony cultivated his passion for food at the age of 15 when he began baking with his great grandfather, a master baker in the small town of Bagheria, Sicily. In 1971, Tony came to the U.S. and started working with Gino’s Pizza in Lynnbrook on Long Island, NY.  Soon after, Tony opened his first restaurant in Bethpage, NY called Dino’s Pizza and eventually continued to open 5 more throughout Long Island.

In 1981, Tony moved to Dover, Delaware and opened Marina’s in Wilmington.  Since then, Tony has been a proprietor of over 30 restaurants in Delaware.  As an experienced chef, he has worked at many notable and award winning NY establishments, including Villa Russo in Queens and Angelo’s of Mulberry Street in Manhattan’s Little Italy.  Tony has proudly served his delicious Italian cuisine to many well known politicians, notable figures, and celebrities.

With a strong desire to return to the North Wilmington area, Café SíTALY Pizzaria Sicilianu is Tony’s most recent venture.  He has opened this small location on Naamans Road with plans for expansion in the near future, so that he may better accommodate his customers.

Marrying the Italian culinary influences of Northern Italy with those of Southern Sicily, Tony creates dishes that are absolutely delicious, using ingredients that are nothing less than superbly fresh and the highest of quality.

Tony, his family and his staff invite you to experience Café SíTALY. 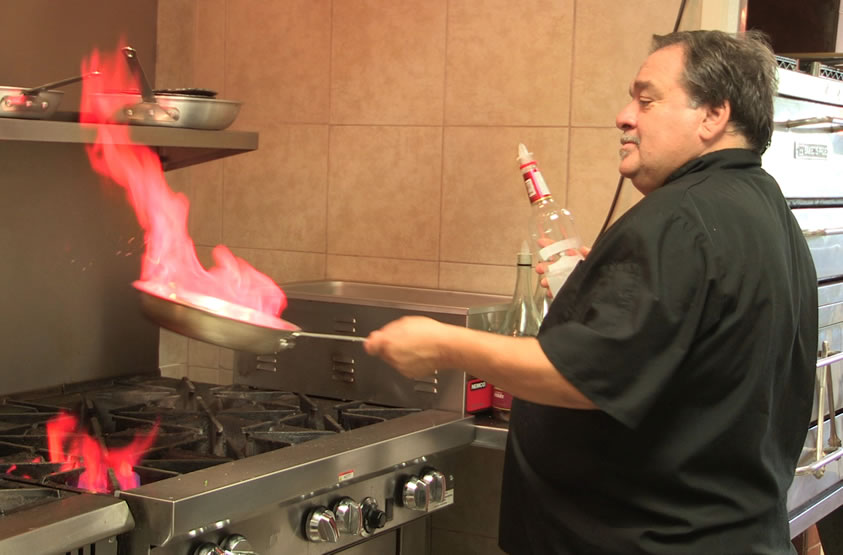 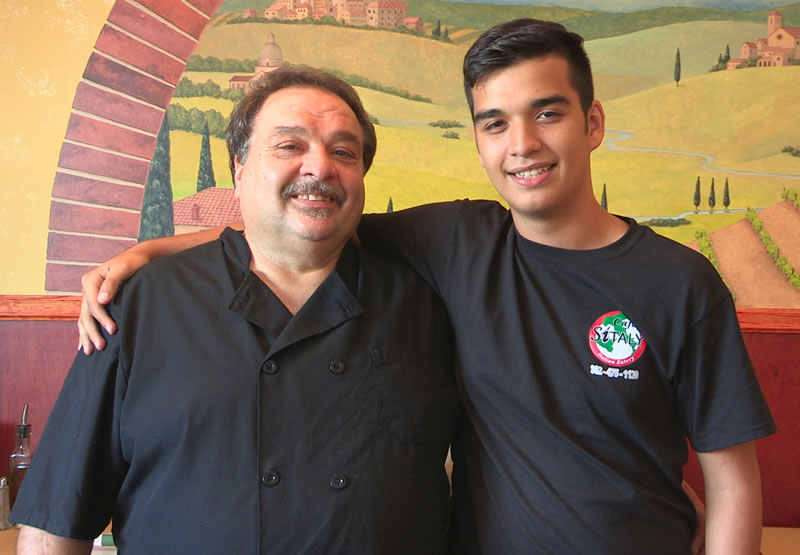